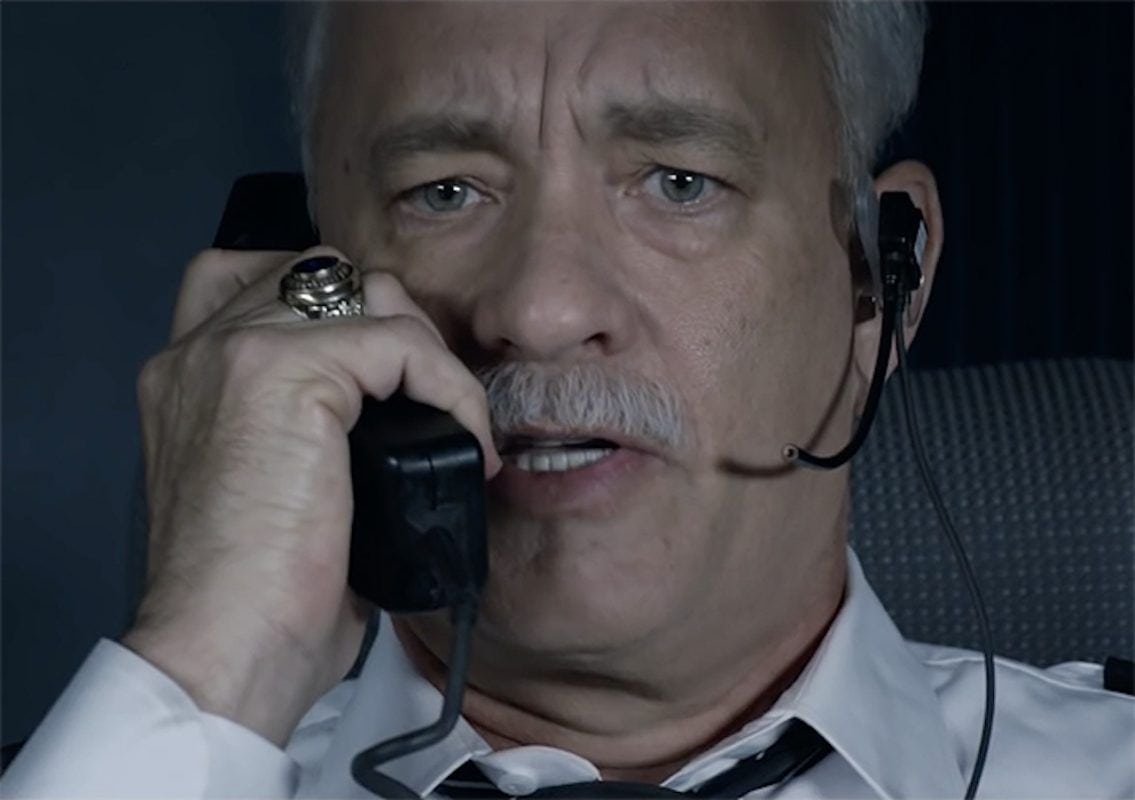 What can accountants learn from Tom Hanks?

What can accountants learn from the success that was the Hudson River aeroplane crash landing?

Flight 1549 from New York City to Seattle turned a crash landing into a success. And like flight 1549 accountants and business owners can do things to prevent failure and achieve great results.

Despite crash landing on the Hudson river every passenger and crew member walked away safely from flight 1549.

The learning lies in what really saved US Airways Flight 1549 from tragedy.

When aeroplanes crash, it’s usually because a series of unexpected things go wrong all at once, or one after the other.

When a series of unexpected things go wrong all at once, or one after the other in business, you can expect the business to fail too. The same applies to accountancy firms.

Multiple bird strikes caused both jet engines to fail on US Airways Flight 1549, resulting in Sully crash-landing the plane on the Hudson River on January 15 2009.

A lot of things went right too.

Three things in particular are worthy of notice

Capt. Chesley Sullenberger (played by Tom Hanks in the movie Sully) has earned plaudits for “heroism,” but that oversimplifies what it took to land the crippled Airbus A320 and get all 150 passengers off safely, before the plane sank.

1. A significant factor that helped everybody aboard Flight 1549 survive was the embedded use of checklists.

Sullenberger may be a model aviator, but it wasn’t heroism that brought Flight 1549 down safely. It was rigorous training that’s inbred in the U.S. aviation system.

2. Pilots sometimes complain about overzealous FAA inspectors, but the inspections contribute to a culture of accountability and fastidious attention to detail in the cockpit.

Pilots have to fly for years before they can command an airliner, and even experienced pilots must routinely train in simulators and pass “check rides” at least once a year under the supervision of Federal Aviation Administration inspectors

3. For airline pilots, training focuses on dire scenarios, such as the US Airways crew encountered. Pilots spend their training time doing nothing but flying in all sorts of emergencies. Even emergencies become just another set of procedures when repeatedly trained. Practice pays off.

It’s clear that because Capt. Sullenberger had confidence in the well-designed checklists and procedures for emergencies, he was able to keep a cool head during this emergency.

Keeping a cool head enabled him to make further vital decisions, not covered in the checklist, that ultimately saved the lives of his entire passenger list and crew.

How does this apply to an accountancy firm?

Are you making the most of checklists in your accountancy firm?

Are you applying a fastidious attention to detail at key moments in the work your firm does?

Do you hold people accountable for using the checklist for your business-critical tasks?

​Check out the 4-page business breakthrough here﻿﻿ on the power of checklists and check out the support tools too. It could save your business and deliver you a more profitable future.

Use checklists in your Accountancy firm to remove stress