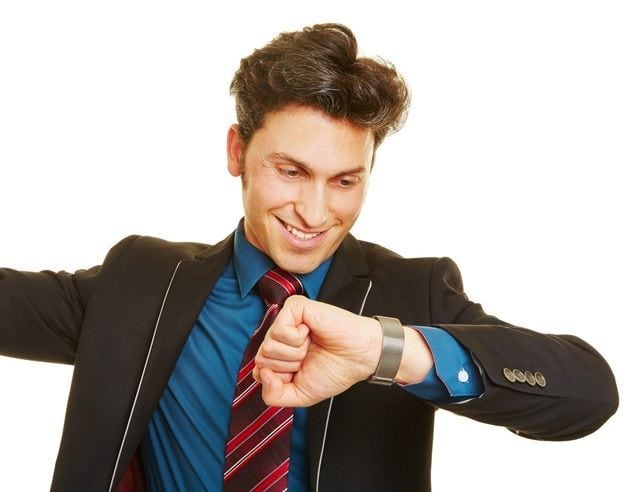 Accountants must change or lose their minds…

But do you know how tough?

Dr. Edward Miller is the dean of the medical school and CEO of the hospital at Johns Hopkins University – considered one of the world’s top universities.

Miller knows for certain how hard change is:

"If you look at people after coronary-artery bypass grafting two years later, 90% of them have not changed their lifestyle," Miller said. "And that's been studied over and over and over again.”

If only 1 in 10 heart bypass patients change their lifestyle in order to live, what chance do you have of changing your behaviour or your team’s behaviour and your firm’s results?

Can accountants and leopards really change their spots?

Unlike a leopard’s spots, which can’t physically be changed, your accountant’s brain can be changed. You can change, it’s scientific fact.

Dr. Michael Merzenich, a professor at the University of California at San Francisco, says that the brain's ability to change — its ‘plasticity’ — is lifelong.

Merzenich is saying that just like children learn, adapt and change as they grow, so can you.

For example: For highly trained specialists, such as professional musicians, the changes actually show up on MRI scans. Flute players, for instance, have especially large representations in their brains in the areas that control the fingers, tongue, and lips. Merzenich says "They've distorted their brains."

Here’s what matters most if you’re committed to change…

Unless you work on it, brain fitness often begins declining at around age 30 for men, a bit later for women. "People mistake being active for continuous learning," Merzenich says. "The machinery is only activated by learning. People think they're leading an interesting life when they haven't learned anything in 20 or 30 years. My suggestion is learn Spanish or the oboe."

Mastering the ability to change isn't just a crucial strategy for business. It's a necessity for health. And it's possibly the one thing that's most worth learning.

What are you doing to prevent your firm becoming brain dead or just plain dead?

What do you do to encourage your team to learn?

What are you learning just for the sake of learning?​

​Click here﻿﻿ to read a 4 page bitesize report on how to successfully manage change in your firm.

A 3-part pattern for successful change in your Accountancy firm

Are you doing what you have always done in your accountancy firm?

Follow the bright spots in your Accountancy firm for successful change