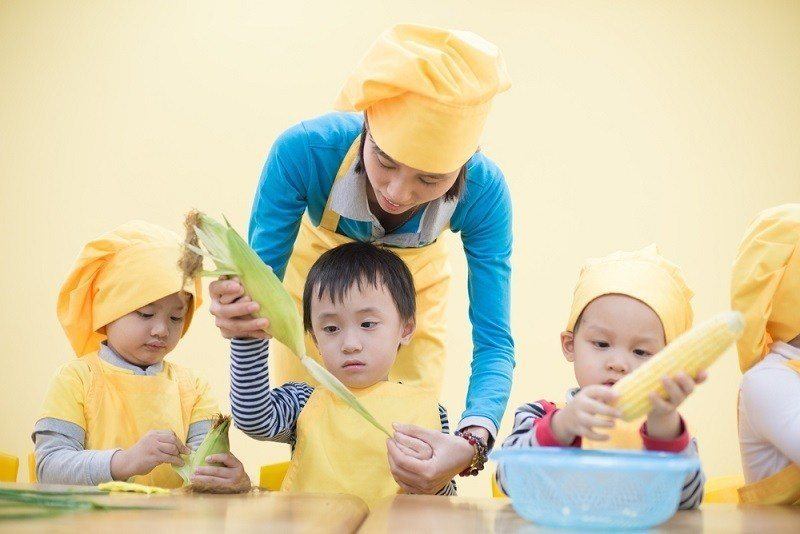 Follow the bright spots in your Accountancy firm for successful change

Here’s a great story about change involving a man called Jerry Sternin, the principles of which can be applied to your accountancy firm…

Jerry arrived in Vietnam in 1991 with his young family. His remit from ‘Save the Children Fund’ was to transform the lives of millions of severely malnourished children living there.

Jerry had very little funding from the charity, so where to start?

Jerry invited the communities he worked with to identify those poor families who managed to avoid malnutrition despite all the odds – (the bright spots).

These bright spots fed their children the same amount of food over four meals a day instead of the normal two meals and also added shrimps from the paddy fields and sweet-potato greens (mostly the other families didn’t do this either).

Jerry set up cooking classes, with clear instructions to change the old habits.

The cooking groups made it easy to follow the path as the end goal (healthy children) was clearly visible. Working together the mothers were encouraged and hopeful as they could see that they would make a difference.

The initial project helped several hundred children in a handful of villages, however when the programme was replicated across the country is saved 2.2 million children.

By identifying and copying the bright spots Jerry changed long term the way the community cooked and provided for their children.​

​Read more about the simplicity of a 3-part pattern for change which shows how you too can follow the bright spots to your firm’s success.

Use your brain the way nature intended in your accountancy firm