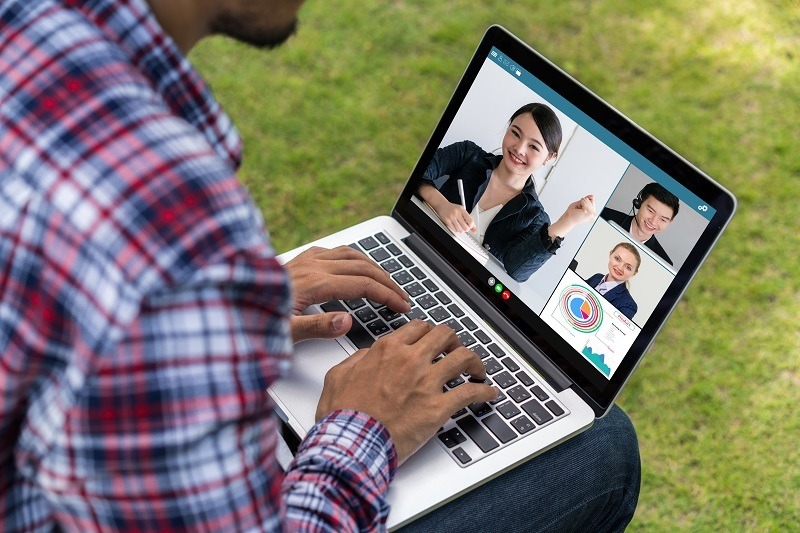 How can you successfully manage a team when you’re not with them every day? This new conundrum, served upon us as one of a multitude of consequences of the pandemic, is one for which most managers don’t have a list of best practice.

But those who successfully manage their remote teams are future-proofing their accountancy firms.

Pre-pandemic, most firms had at least considered remote-working practices, if not partially adopted it.  But these were usually sporadic days here or there – opportunities to work from home to accomplish the odd chunk of work which needed specific attention.

Very few firms had made the change completely. The office was still the central point, the beating heart of most commercial enterprises, where people congregate to collaborate.

Having remote working thrust upon us was a massive step-change to which we’ve been forced to adapt, often without a pre-prepared playbook telling us exactly what to do and when.

Research undertaken by Harvard Business Review (HBR) tells us that the conversion process to remote working, and perhaps unsurprisingly, the results, have differed substantially from team to team. Such variability puts tremendous strain on individual employees who are now navigating a whole new way of working.

Even before the pandemic, research on teams pointed to significant challenges that people experienced when trying to work together. Difficulties in feeling connected to teammates; perceived differences in personality to the strain of working across different time-zones – many factors were cited.

Add to the mix the stress of pandemic-centric issues such as remote-working, rapidly shifting goals and objectives plus the stress of the crisis itself and it’s apparent that many firms could be caught in a perfect storm.

Years of research by HBR has shown that many ingredients – unclear missions, inconsistent social norms, unclear roles – are the recipe for team disasters. They result in inefficient, often unproductive teams full of disconnected, sometimes disgruntled members.

And the warning signs are now being seen today. Managers and team members with a lack of clarity about their role in the firm; fading interpersonal connections due to remote work; low motivation; overwhelming workloads.

Sirota’s model of motivation in the workplace is worth examining here. Dr. David Sirota conducted research into ways of motivating employees. In essence this boiled down to an assertion that to create and maintain an enthusiastic workforce, you need to give employees what they want. These wants and desires were distilled into three factors:-

In this context, when we now look at the symptoms of ill-performing teams, we start to understand why they are not performing.

After all, it’s very difficult to maintain camaraderie when we’re working remotely. It’s hard to know if we’re being treated fairly when we’re remote and can’t engage in the water-cooler chat which fuels the informal social wheels in a firm. And for some firms which don’t have accountability around numbers, it’s also really difficult to know if we’re winning every week – we’re not getting that feeling of achievement because we’ve nothing tangible to tell us the score.

Accountancy firms which have done well have recognised these issues and worked hard not only to anticipate them but also to deal with them head-on.

Fairness – by being really transparent about what’s going on; by regular communications via different media; by being seen to be consistent

Camaraderie – by providing the mechanisms to be in touch with each other, collectively and in smaller groups; by providing online social events to replace the offline Friday evening visit to the pub; by working hard at retaining a sense of fun throughout challenging times

We’re in a new working environment now. While some firms will embrace the old normal and return to the office to carry on as before, many will realise that this new way of working is sustainable and taps into the world view of many of its younger employees.

Click this link to read more about Sirota’s research in this four-page report.

Single-minded focus to OKRs in your accountancy firm

What can the South Pole heroes teach you about the success of your accountancy firm?