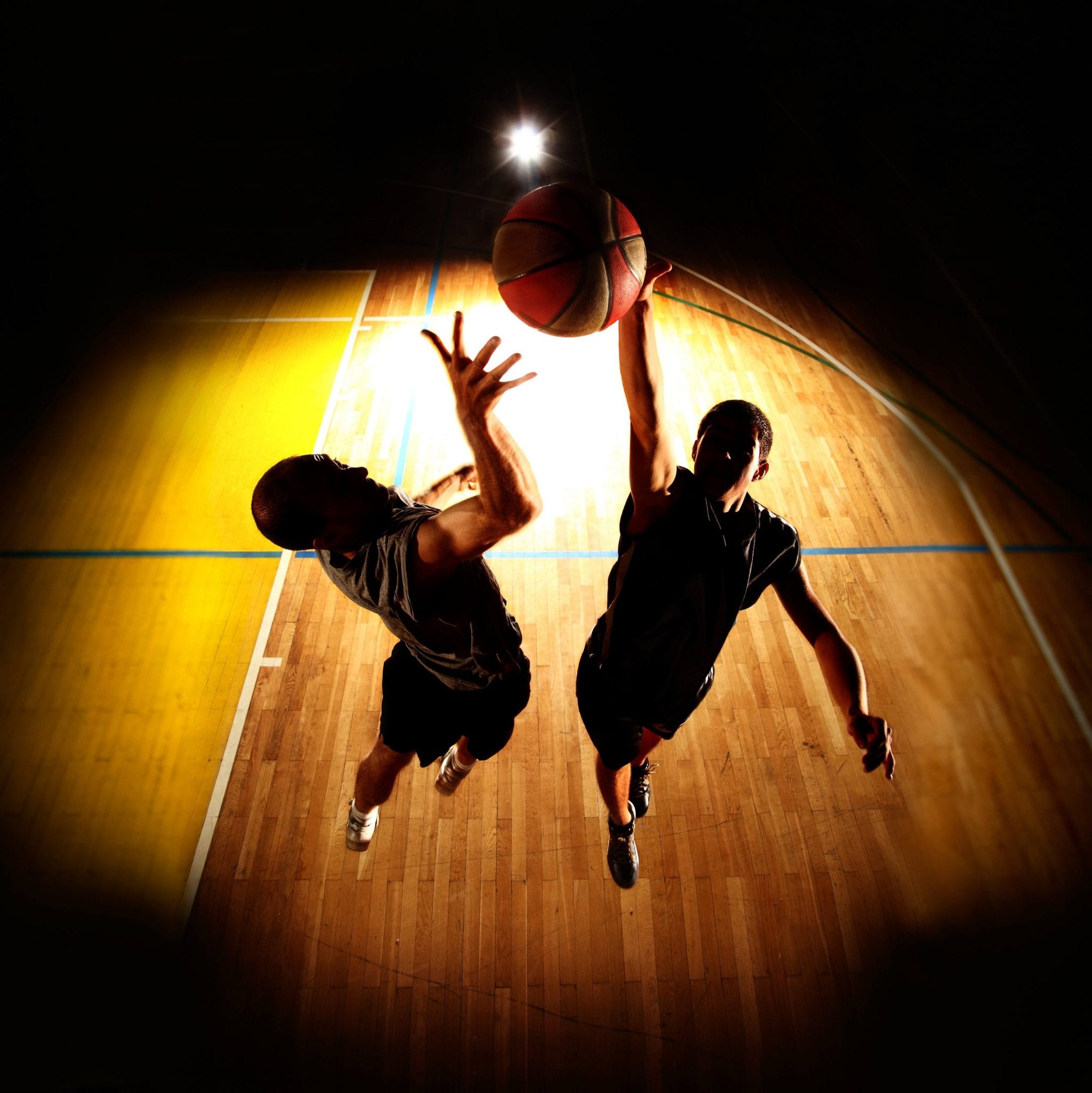 What can Michael Jordan teach your accountancy firm about a growth mindset?

Creating a growth mindset in your firm will enhance successful change, motivation and productivity.

It has also proved to be successful in the worlds of education and sport.

Take Michael Jordan – he is the most successful Basketball player EVER!

He helped his team The Chicago Bulls win the NBA championship 6 times and was the NBA all-star player 14 times, but he was not always the best...

‘‘he was the first at training and the last to leave, every day I saw him working hard at getting better’’

So, Michael worked hard, got better and the rest is history as they say… however during his career he failed many, many times.

Michael’s belief was ‘to succeed, first you must learn to fail’ He believed that his skill was not God-given, it was learned, through effort, hard work, determination and a belief that failure sets you on the path to greater achievement.​

What can a pizza delivery man teach us about credibility?

Use your brain the way nature intended in your accountancy firm