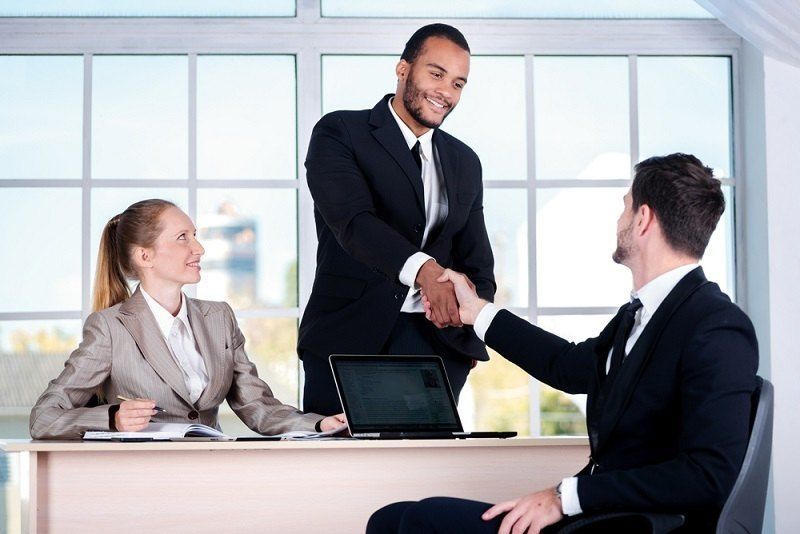 ​Dealing with any negotiation can often be aggravated by the negotiating partners taking things personally or not understanding each other’s side of the issue or their needs.

This can mean that one party, or all of them become angry, argumentative or upset, meaning compromise becomes hard or impossible to reach.  One party may even feel that the other is directing anger just at them and ‘making it personal’.

"During a negotiation, it would be wise not to take anything personally. If you leave personalities out of it, you will be able to see opportunities more objectively."

They believe that successful negotiation can occur when you separate the people from the problem -  by designing a smoother and more efficient process which allows the people to behave and communicate more constructively.

This can be achieved best with the use of a third party, a mediator to keep the negotiation focused on the problem, not the people.

It worked when the ‘Good Friday Agreement’ brought to an end the 30 years of sectarian conflict in Northern Ireland. It brought two warring Northern Irish factions into Government together and set up a power-sharing assembly to govern Northern Ireland by cross-community consent.

Both parties succeeded partly by separating the problem from their personalities and allowed a third party to be involved in smoothing the negotiating process.​​

​Click here to learn how any negotiation can be successful with the help of a third party to remove the personalities from the problems...

Single-minded focus to OKRs in your accountancy firm