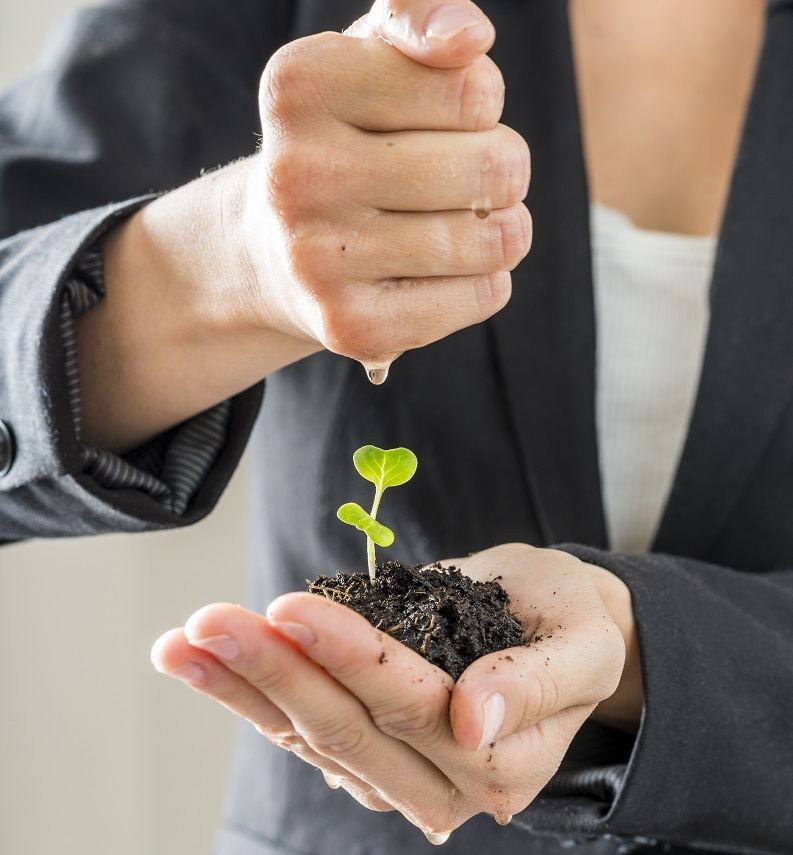 Can Covid-19 really be good for business?

While most economic commentators are yet to come out and officially say it, most countries in the world are now in recession.

Bad news? Normally yes - but it doesn’t need to be that way.

Just as there’s a strong cyclical nature to the stock markets, allowing us to predict longer-term trends, so there are lessons we can learn from previous recessions.

Convention suggests that businesses behave in a certain way during recessions – hunker down, cut costs, wait it out, or some variation of this theme. Some (or all) of these actions may well be valid – however these actions have longer-term repercussions. They create a time-lag and end up elongating, if not the recession itself, then certainly the effects of it.

How? Because even after we’re technically out of recession, many businesses look for evidence to make absolutely certain this is the case. Not just formal evidence confirming that recession is actually over, but also input from a range of other factors including their own levels of confidence.

This can add many months, if not years, to the length of time during which businesses "mark time”. This means they delay their own recovery! Only then do they consider investing in their business and they wait again to start seeing the results of this investment. All the while, such businesses are losing ground unnecessarily.

But what if there was another playbook? An alternative set of actions to accelerate recovery?

The Boston Consulting Group (BCG) recently issued a report which focused on businesses which led the way in the last recession (in 2007/8). Their growth was mapped from 2008 to 2019. They found:-

The one common theme such businesses had was that they took different actions than their competitors did at certain key points during and after recession. And as a consequence, they not only positioned themselves differently to the competition, but out-performed them on virtually every measure for the whole 12 year period.

“It is not the strongest of the species that survives, not the most intelligent that survives. It is the one that is the most adaptable to change.” ― Charles Darwin

So, if we can learn from the experience of such companies, what are the lessons?

So, while recessions are tough and many businesses don’t make it through, we can learn from great companies. And those businesses which learn can end up saying that the recession was the best thing that happened to them because it forced them to transform how they operate.

What is your playbook during this recession?

Why are quarterly goals vital to the survival of your Accountancy firm?