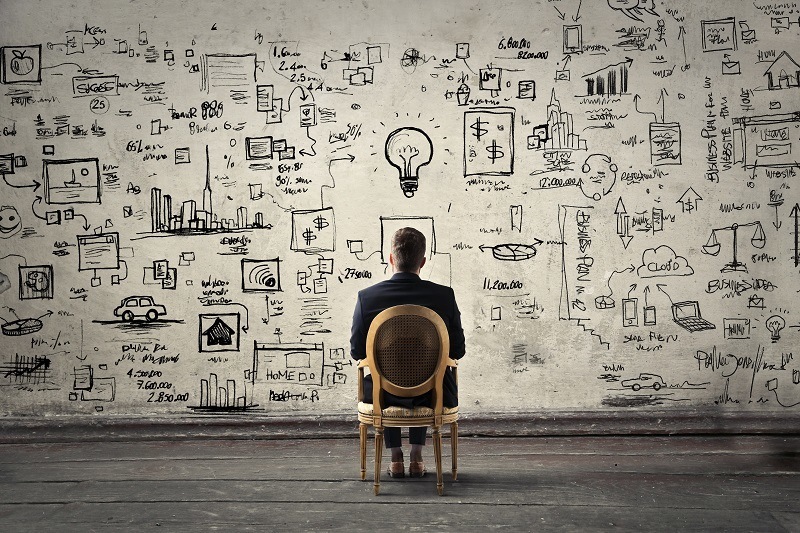 Some business owners fall into the trap of thinking strategy is a wish list of things they would like to do, for example: grow by 10%, recruit more staff, open another office, upgrade our computer system.

This is not good strategy – this is a wish list.

Good strategy is about identifying the biggest and most important challenge that is facing your firm and deciding on the right actions to take to overcome this challenge.

Like Admiral Nelson did at the Battle of Trafalgar.

Nelson went against the traditional sea-battle tactics of the day, knowing that they would bring him certain defeat. Instead he worked out the challenges that faced him and developed a strategy to overcome them.

Instead of the normal fighting tactics of two opposing fleets staying in line and firing broadside at each other, Nelson broke the British fleet into 2 columns and drove them at the France-Spanish fleet, hitting their line at 90 degrees.

Nelson judged that the Franco-Spanish gunners would not be able to manage their guns in the heavy swell of the day and this would mean that the British could out-manoeuvre them.  He worked out the critical factors of his situation and designed a way of focusing actions to deal with them.

At the end of the battle 22 ships were lost, they were all French or Spanish, the British lost none. Although Admiral Nelson lost his life, his legendary status as a master tactician was secured!

He won his battle by building his strategy to deal with his biggest and most significant challenge – that he was outgunned, outmanned and had significantly less ships.

What are the most significant challenges in your firm? What battles will you need to fight for your firm to survive and thrive?

Click here to read more of Admiral Nelson’s heroics and how a clearly defined strategy can help your firm survive, even in uncertain waters.

Encourage the right triggers in your accountancy firm for success